After winning an MMA fight in 2013, Tuomas Grönvall realized he had hurt his back quite badly. The pain was bad enough that he had to take a break from MMA (Mixed Martial Arts) training for a few weeks. When he finally went back to practice, the pain did not go away and he decided to consult his doctor. “After taking several scans, the doctor concluded that I had a case of disc degeneration”. And so began the long road to rehabilitation.

Tuomas began visiting a physiotherapist and was instructed to continue rehabilitation with rubber band exercises. “I would try to go back to MMA training from time to time, but realized my back pain was only getting worse.” Even though the training was light, any sudden movements caused sharp pain. After consulting another doctor, he was introduced to an active therapy approach and to Nordic Health.

Although the rehabilitation treatment was a long process, I began feeling that my back was getting stronger.

In late 2014, Tuomas began his rehabilitation journey at the Nordic Health Ruskeasuo clinic. “Although the rehabilitation treatment was a long process, I began feeling that my back was getting stronger and I could start training professionally again”. He sustained a shoulder injury in the beginning of 2018 and started “using the David shoulder devices to recover the strength and mobility in my shoulder”. 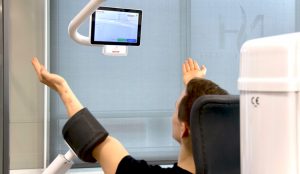 Tuomas at the NH clinic, doing the isometric strength test on the G460 device.

Tuomas was able to return to competition in late 2018 and since then has a record of 3-1-1. His latest victory was in February 2019 where he competed in the Cage-organization’s Cage 46 competition, winning the fight in the 2nd round with a guillotine choke.

He continues to visit the Nordic Health clinic three times a week to continue prevention care. “In between my professional training sessions, I come to the clinic to keep my shoulders, back, and neck in good shape and prevent injuries from occurring”.

Interested to learn more? Our blog will have more on Tuomas Grönvall, so stay tuned!

I am Stefan Meyer, a sports scientist based in Leipzig, Germany. Sports medicine has been close to my heart...
medical exercise therapy physiotherapy 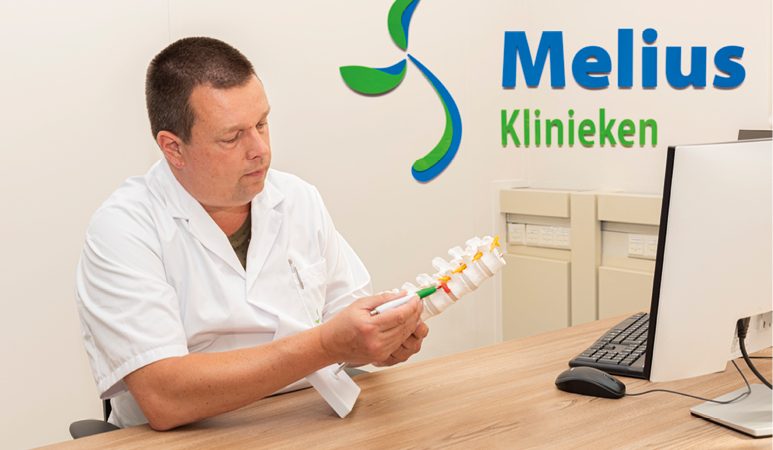 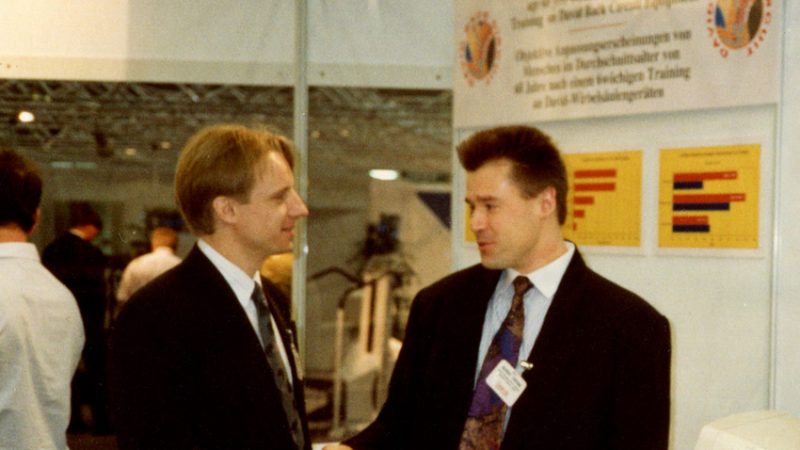 “We shook up the medical world!”

I am a sport scientist with a PhD in training sciences and sports medicine. I have been an entrepreneur...
physiotherapy Rehabilitation scientific evidence
See all blogs